Your cart is still empty.
Most of our happy customers start with our 🌱 Plant-based Lifestyle Guide, and then go from there.
Product is not available in this quantity.
Home
→
Vegan News
→
What’s the deal with Turkey pardoning?

What’s the deal with Turkey pardoning? 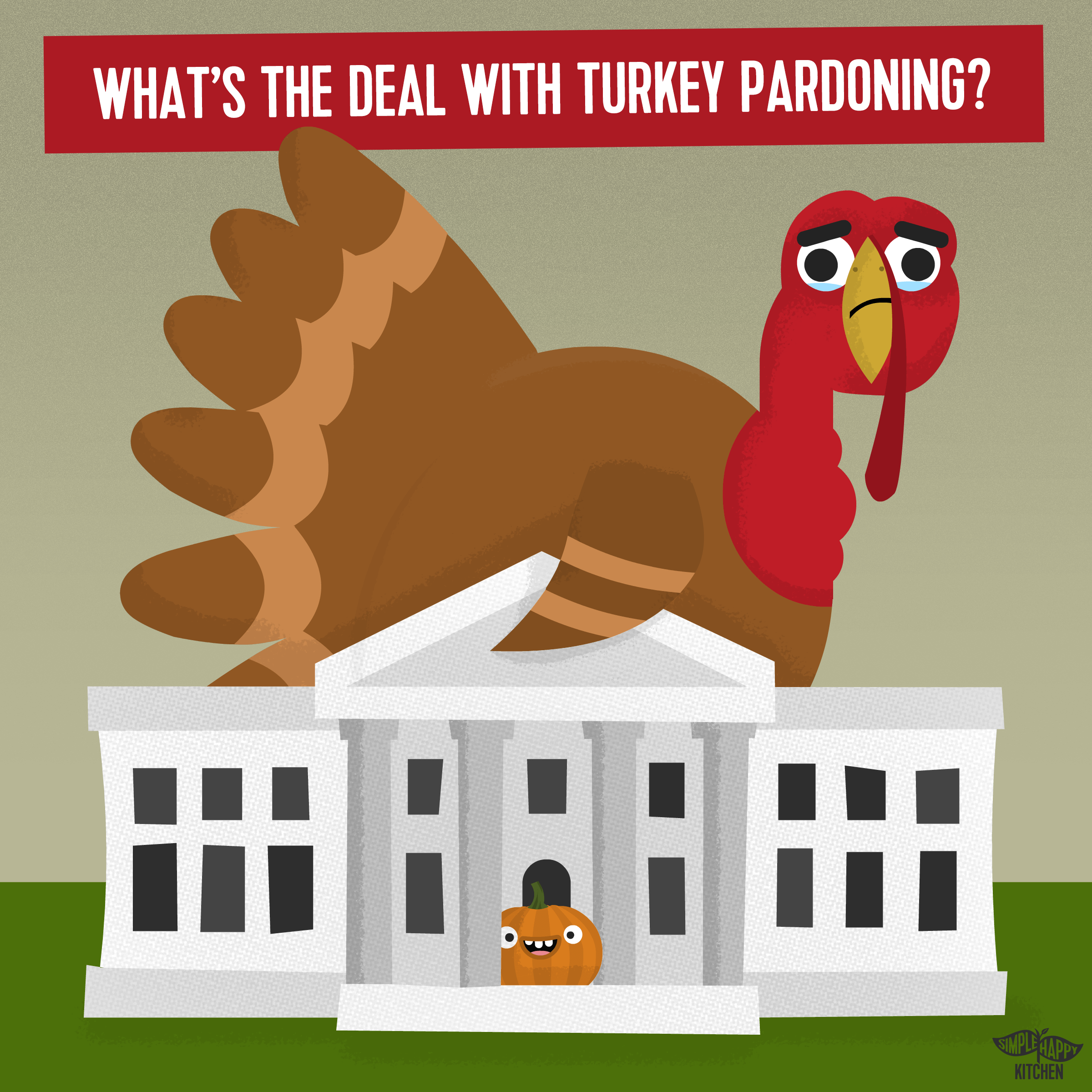 One of the weirdest traditions in US presidential history is undoubtedly the “Presidential Turkey Pardoning” ceremony that happens every year before Thanksgiving. But where did it come from? Who started it? And what actually happens to the turkeys who are being pardoned?

Apparently the National Turkey Federation (are you really surprised that such a thing exists in the US? Really?) started giving turkeys to the White House in 1947, but those were definitely for eating and were meant to sustain the tradition of turkeys as the centerpiece for the Thanksgiving dinner.

In 1963 President John F. Kennedy received a turkey with a sign around its neck that read, "GOOD EATING, MR. PRESIDENT!", to which he responded: "We'll just let this one grow," thus granting the first ever unofficial presidential Thanksgiving turkey pardoning. The official tradition was only started by George H.W. Bush in 1989.

Since then the bizarre tradition has been going on pretty much the same every year: two huge turkeys are chosen to go to Washington, usually they are given silly names like “Mac” and “Cheese”, “Tater” and “Tot”, or “Bread” and “Butter”. They stay at a fancy hotel (we swear) and then they get “pardoned” by the president.

So what happens to them after that? Well, turkeys who are grown to be eaten are fattened up and can’t fly due to their unnaturally huge size. Their fate after the pardon is sometimes unknown since they get sent to places not equipped to deal with their special needs. That’s why this year a dozen celebrities including Joaquin Phoenix, Billie Eilish, and Ricky Gervais have signed a petition requesting President Joe Biden to allow the selected birds to live at Farm Sanctuary, where they would "live out their lives in peace and safety."

Unfortunately, as far as we know the petition was ignored and this year’s pardoned turkeys - “Peanut Butter” and “Jelly” were sent to Purdue University's Animal Sciences Education and Research Farm. We hope they will get to live a full and satisfying life in their new home. 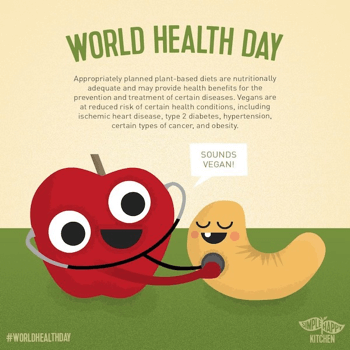 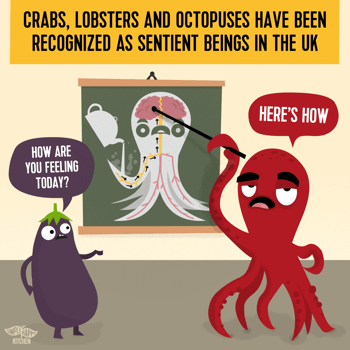 Crabs, lobsters, and octopuses have been recognized as sentient beings in the UK after a government-commissioned report found that they have the capacity to feel pain
Continue Reading 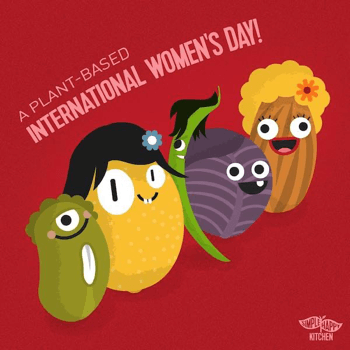 You're 49.6% of the population!
Continue Reading