Your cart is still empty.
Most of our happy customers start with our 🌱 Plant-based Lifestyle Guide, and then go from there.
Product is not available in this quantity.
Home
→
Vegan News
→
Pablo Escobar’s Hippos are being legally recognized as people in US court

You probably don’t even know if we’re just messing around or being serious after reading this headline, do you? This story is so wacky it took us a while too. So what the hell are we even talking about? 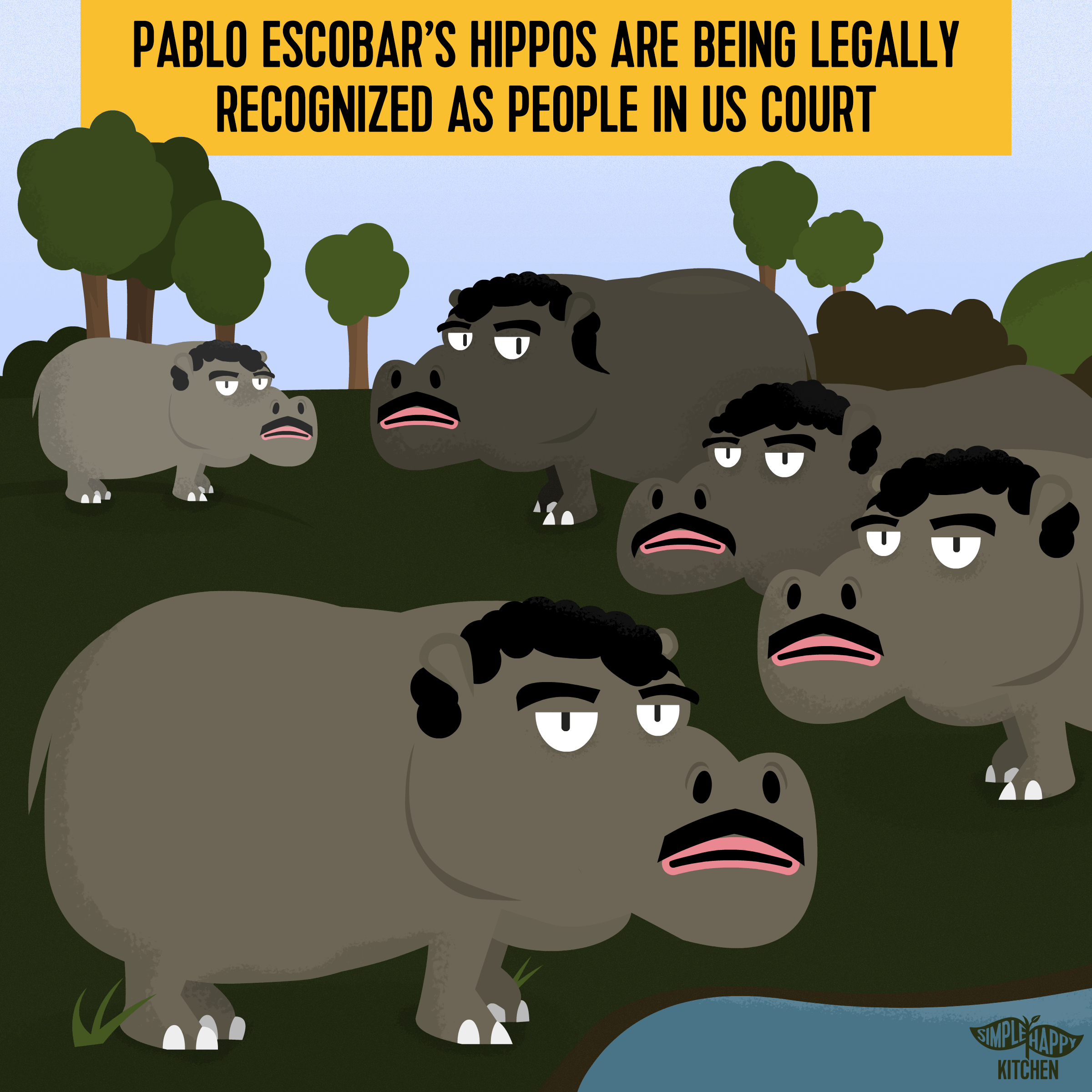 Well, as it turns out, the famous Colombian drug lord Pablo Escobar has been importing some exotic animals (illegally, of course) to his ranch in Colombia during the 80’s. Amongst those animals were also 4 hippos who, after Escobar’s death in 1993 remained on the property (apparently because the Colombian authorities didn’t really know how to deal with them) and later escaped and made a home for themselves along the Magdalena river.

With no natural predators, the hippos then proceeded to reproduce at an unsustainable rate, growing from 35 to 65-80 Hippos during the last 8 years alone. Now there’s a lawsuit against the Colombian government over whether to kill or sterilize the hippos, whose growing numbers at this point pose a threat to biodiversity and could lead to deadly encounters with humans.

In the lawsuit, attorneys for the Animal Legal Defense Fund asked the US district court in Cincinnati to grant “interested persons” status to the hippos so that two wildlife experts in sterilization from Ohio could be deposed in the case. While animals have been granted legal rights in India, Pakistan and Argentina, courts in the US have been unwilling to do so until now.

So there you have it. It’s important to state that the order will not carry any weight in Colombia where the hippos live, but it still sets an impotent precedent in the US legal system. What do you think about this crazy story? Should animals have the right to be legally represented in the court of law? ‍ 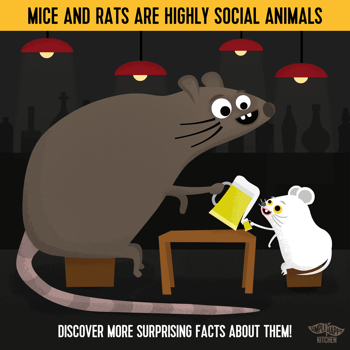 Rats and mice don’t really have the best reputation, but they’re actually pretty great. Today we’re here to tell you a few interesting things about probably the most misrepresented animals on earth:
Continue Reading 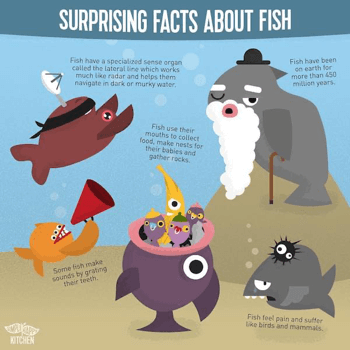 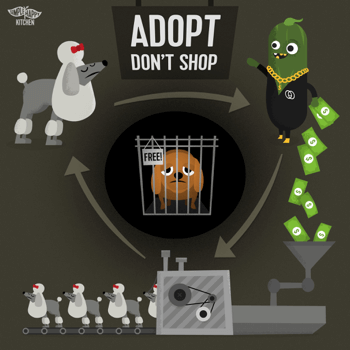 We thought that international dog day might be the perfect opportunity to remind everyone that millions of adoptable dogs are euthanized every year in shelters around the world, and that if more people adopted from shelters instead of buying, these numbers could be drastically reduced.
Continue Reading