Your cart is still empty.
Most of our happy customers start with our 🌱 Plant-based Lifestyle Guide, and then go from there.
Product is not available in this quantity.
Home
→
Vegan News
→
Red bell peppers contain more than double the amount of vitamin C found in oranges!

Oranges may get all the rep, but did you know that fresh red bell peppers contain more than double the amount of vitamin C?

Now that we got your attention, let’s talk a little bit about bell peppers, because we feel they are pretty underrated as vegetables. Or fruits. Depends on who you ask.

Bell peppers are considered to be vegetables by the culinary definition, but the folks over at the botanical department are like “no no no, they are actually fruits!”. But that’s not really important. However you may define them, the fact remains that bell peppers are super healthy for you! 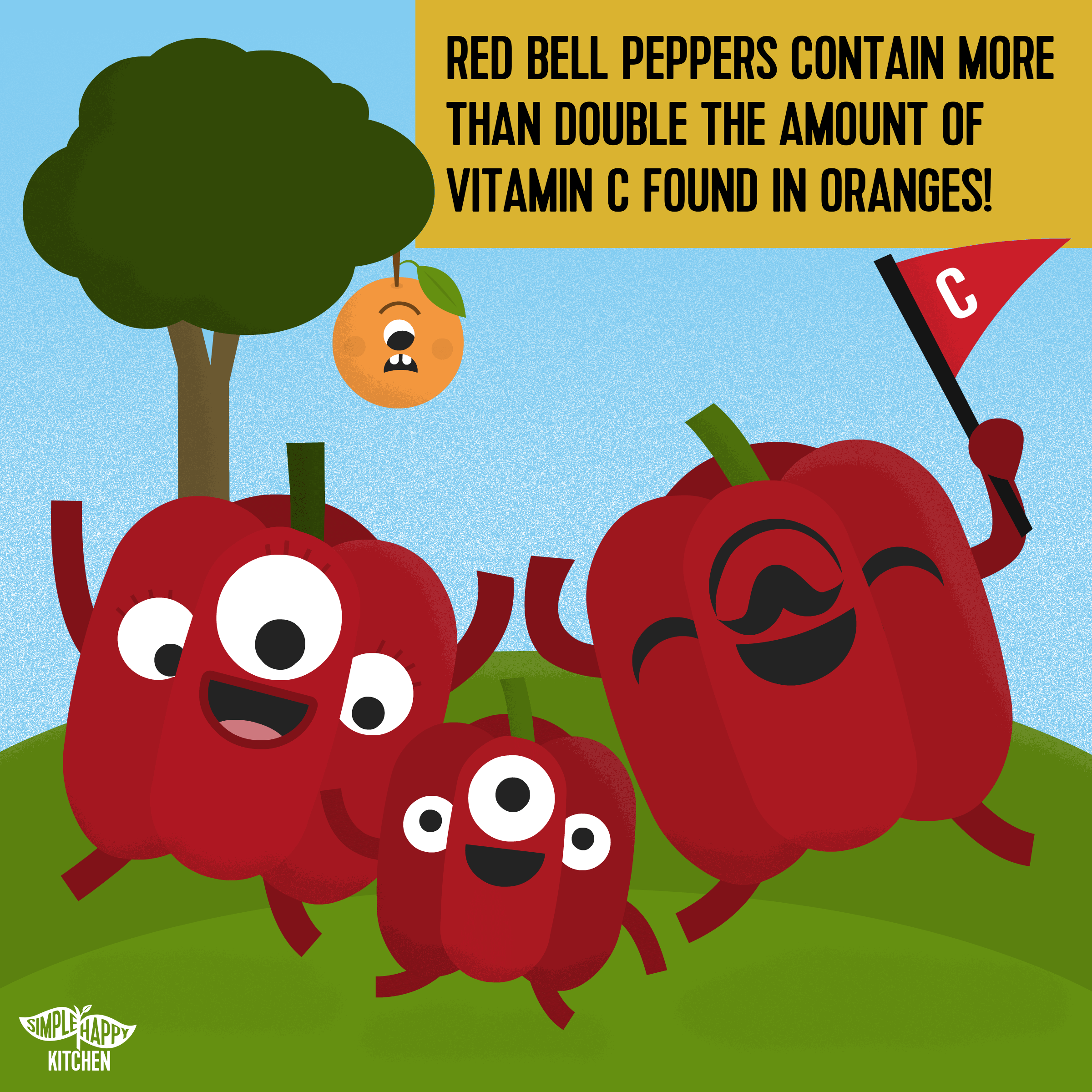 Capsicum annuum, the family to which bell peppers belong, are native to Central and South America and also include jalapeño, cayenne, chili pepper, and some other hot peppers. They have likely been domesticated around 7,500 years ago in Mexico. Thank you, Mexico!

Bell peppers reach their peak in July, and their seasonality runs from July to October. When they first appear on the vine they are green, then, if left to mature and ripen they turn yellow, orange, and eventually red.

Yeah we know, that’s pretty cool! But wait, it gets cooler: The nutritional value of bell peppers varies according to their color! So while green peppers are already packed with vitamin C, red peppers are even packed-er!

Bell peppers also contain the vitamins B6, K, A, and E, as well and minerals and cancer-fighting antioxidants. Another really cool thing about them is that as they change color, their antioxidant profiles change as well, and eahc of the them carries different health benefits!

Still, at the end of the day, you should know that red bell peppers are the most nutrient-dense variety of the bell pepper species. They are also the sweetest. Also, the reddest.

As to why we should be so excited about vitamin C and the large amounts of it in our peppers, well, here’s why real quick: Other than boosting our immune system, Vitamin C is also essential for the growth and repair of our tissues, for wound healing, and also for our ability to absorb iron. Oh, and it’s also an antioxidant!

We should also add that roasting the peppers will reduce their vitamin C content by up to 25 percent, so if what you’re looking for is that nice boost of vitamin C, you should probably consume them raw.

This post was written with the aid of a professional nutritionist. 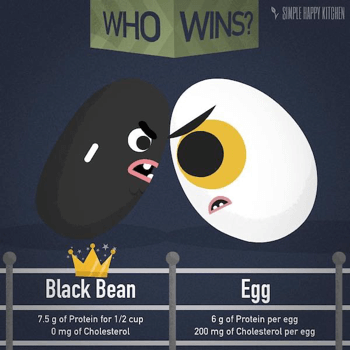 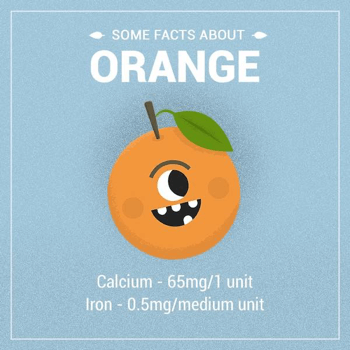 Some facts about Oranges 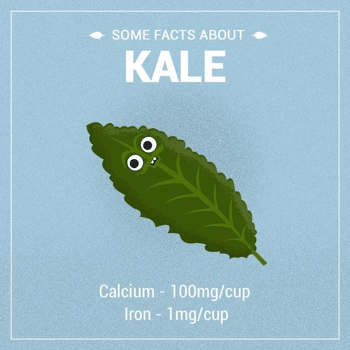 Some facts about Kale

Kale is a superfood!
Continue Reading