Your cart is still empty.
Most of our happy customers start with our 🌱 Plant-based Lifestyle Guide, and then go from there.
Product is not available in this quantity.
Home
→
Vegan News
→
Veganism Around the World: Mexico!

Veganism Around the World: Mexico! 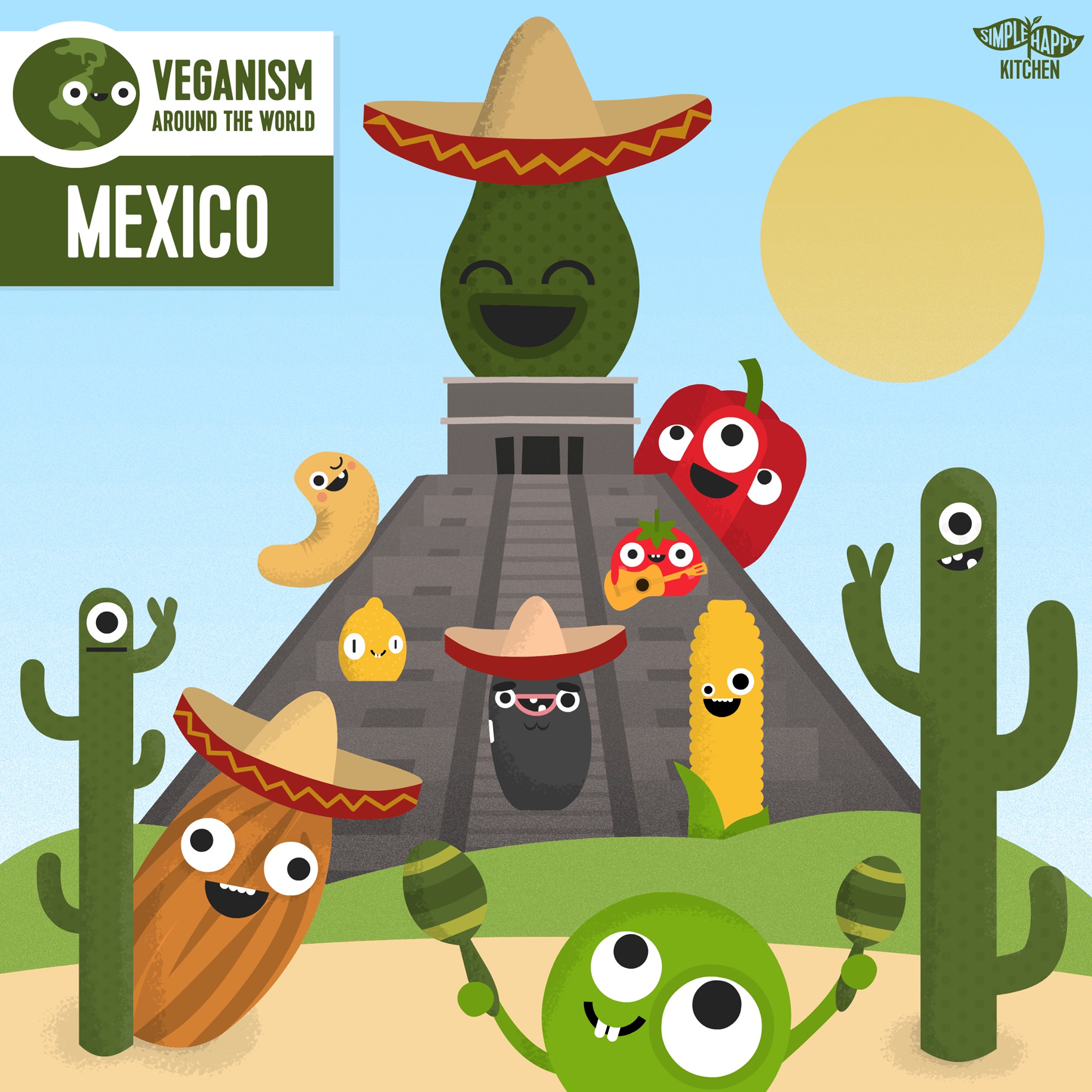 Starting today, once a month, we will be taking a look at the vegan situation in different countries around the world. The first stop in our journey is Mexico, one of the countries with the highest percentage of vegetarians and vegans in the world! Here are a few interesting things we learned about veganism in Mexico:

• According to statista.com, 19% of Mexicans are vegetarians and 9% are vegans. These are some crazy high numbers!

• In order to meet the growing demand, there has been a huge rise in the quantity and variety of vegan options in Mexico (mainly Mexico City) in recent years. From street food stalls to big restaurants and hotels, it’s getting easier and easier to find delicious vegan food. Some classic items, though, like beans and tamales, get cooked in pork lard, which is why it’s always best to ask before ordering them.

• The ancient Mexican cuisine, pre-Columbian times, was mainly plant-based and many recipes that people think of as “traditionally” Mexican that are rich in meat, dairy and other animal products – have roots in the Spanish conquest. For many Mexicans, returning to a plant-based diet is a way to honor and reconnect to their ancestral eating patterns.

• According to the OECD, About 73% of the Mexican population is overweight, with overweight-related diseases predicted to reduce life expectancy in Mexico  by more than 4 years over the next 30 years. These worrying findings might be the reason why more and more younger Mexicans are seeking a healthier, more balanced diet.

• The Association of Vegan Entrepreneurs of Mexico (AEVM) was founded last year in order to “To boost the growth and impact of vegan businesses in Mexico” and through that help spreading vegan consumerism throughout the country. One of the most successful vegan companies in Mexico right now is Desserto, a company that is surprisingly not in the food market, but in fashion. The Guadalajara-based company specializes in the production of high-quality cactus leather.

• Are you a vegan in Mexico? Tell us about your experience in the comments! Or just say hi, that’s also cool.

• We’re going to wrap this up with an easy, delicious Mexican inspired vegan recipe: Black beans & avocado on toast:

Preparation:
Mix together 1/4 of the onion, tomatoes, lime juice and 1 tbsp. oil and set aside. Fry the remaining onion in 2 tbsp. oil until it softens. Fry the garlic for 1 minute, then add the cumin and chilli flakes and stir until fragrant. Stir in the beans and a splash of water, and simmer until heated through. Stir in most of the tomato mixture and cook for 1 min, season well and add most of the coriander.
Toast the bread and drizzle with the remaining oil. Put a slice on each plate and pile some beans on top. To serve, arrange slices of avocado on top, followed by the rest of the tomato mixture and coriander leaves. Buen Provecho! 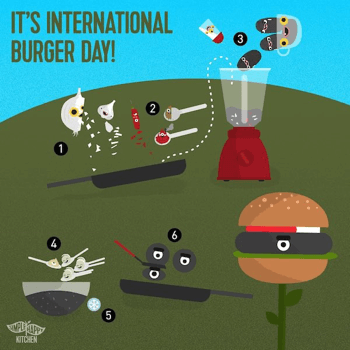 International Hamburger Day is observed each year on May 28.
Continue Reading 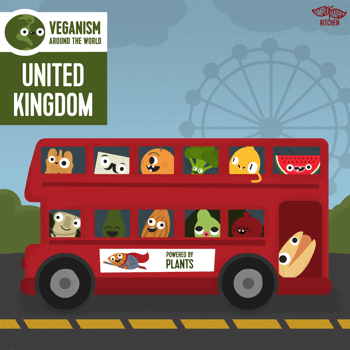 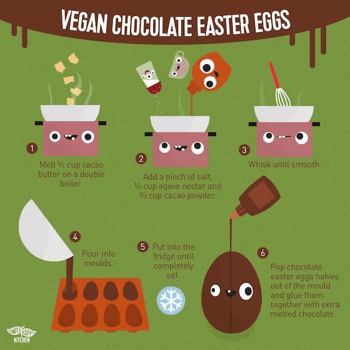