Your cart is still empty.
Most of our happy customers start with our 🌱 Plant-based Lifestyle Guide, and then go from there.
Product is not available in this quantity.
Home
→
Vegan News
→
Lobsters, octopuses, crabs, and other sea creatures will no longer be boiled alive in the UK

Crabs, lobsters, and octopuses have been recognized as sentient beings in the UK after a government-commissioned report found that they have the capacity to feel pain. The sea creatures will now be included in the forthcoming Animal Welfare (Sentience) Bill, a bill that so far only included animals who have a backbone. 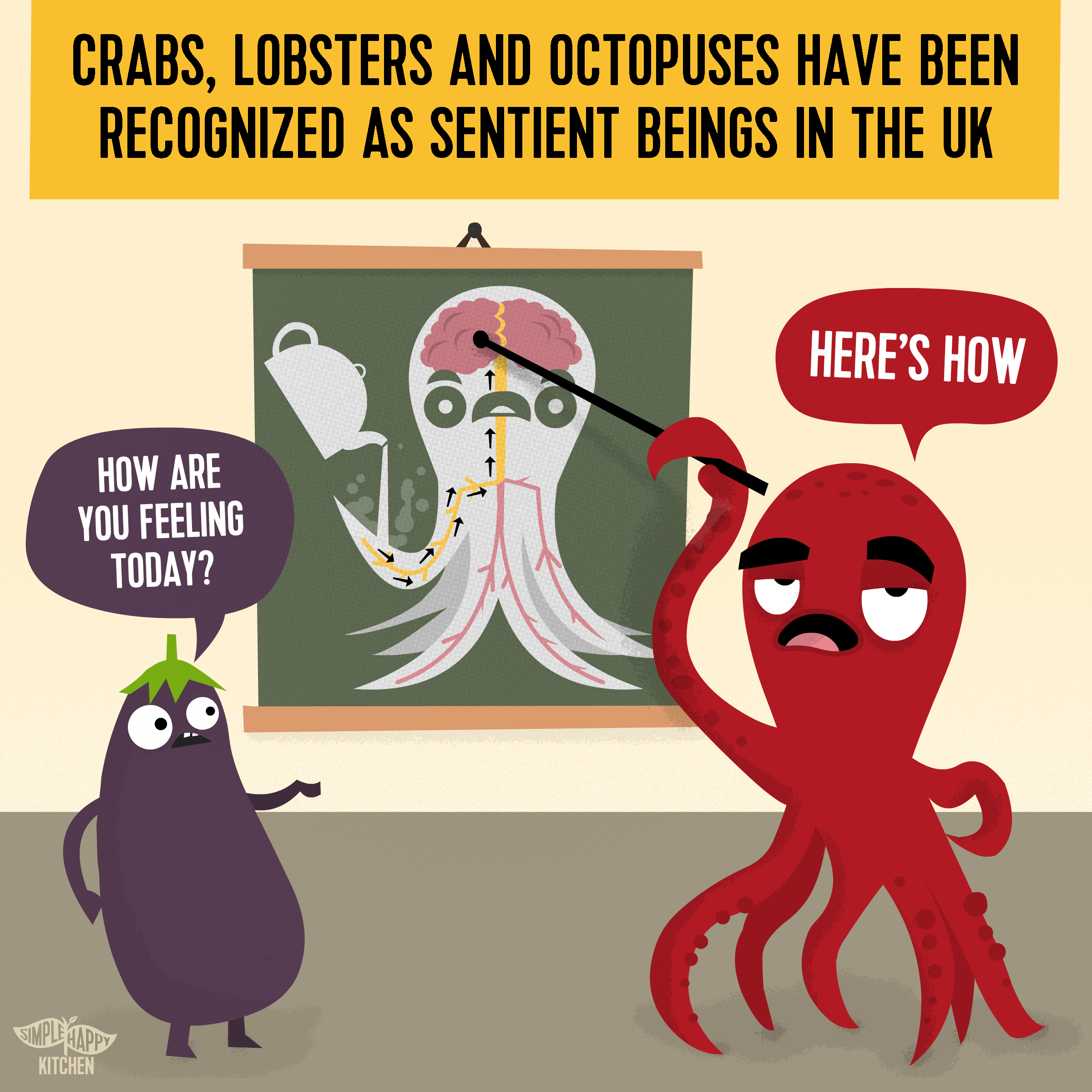 This means, amongst other things, that the UK joins the US, Switzerland, New Zealand and a few other countries where boiling lobsters alive is legally banned. In addition to boiling and raising the temperature of water, the report also advised against dismemberment of any kind.

UK Animal Welfare Minister Goldsmith said that “The UK has always led the way on animal welfare and our Action Plan for Animal Welfare goes even further by setting out our plans to bring in some of the strongest protections in the world for pets, livestock and wild animals.”

And we hope he means that this updated bill is only the beginning. 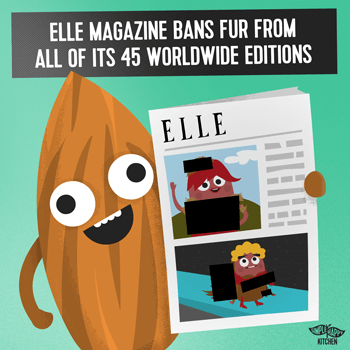 Elle magazine bans fur from all of its 45 worldwide editions

Fur is so out. If you needed any further proof it came recently with the decision of Elle, one of the biggest fashion magazines worldwide, to ban all publications of fur, including in both editorial and advertising across all of its online and print editions
Continue Reading 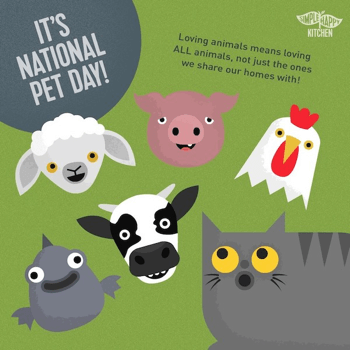 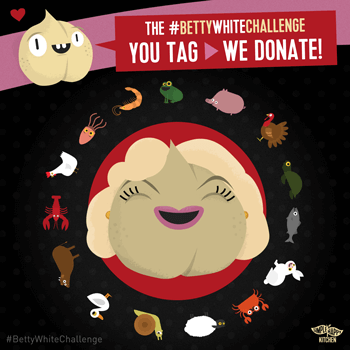