Vegans are destroying the rainforests to make tofu? not really 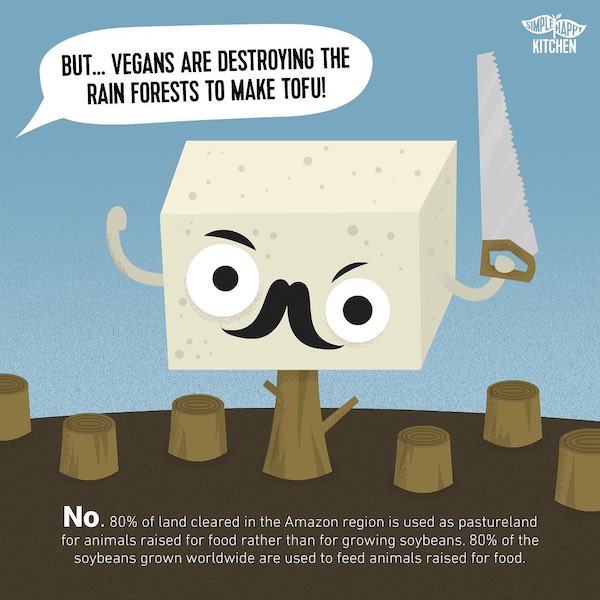 "The Amazon is burning at record rates" and deforestation is to blame (National Geographic).

Many trees in the Amazon are cleared to plant soy or make way for lucrative cattle pastures. Burning is commonly used to clear trees quickly."

"The Amazon is burning because the world eats so much meat (CNN).

The vast majority of the fires have been set by loggers and ranchers to clear land for cattle. The practice is on the rise, encouraged by Jair Bolsonaro, Brazil's populist pro-business president, who is backed by the country's so-called beef caucus."

"Every meat-eater on the planet is helping to fuel the Amazon forest fires." (Independent).

Did you know there’s an entire plant-based holiday?!

Who put strings in my avocado?!

Tell us about what made you sign up for Veganuary for a chance to win our Simple Happy Coloring book! 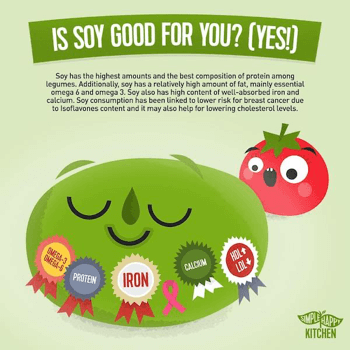 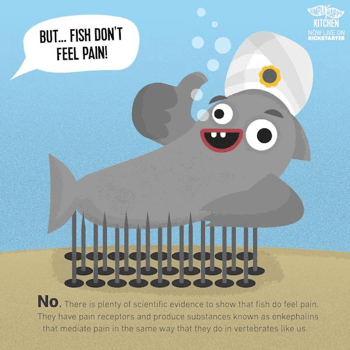 Fish don't audibly scream when they're impaled, but...
Continue Reading 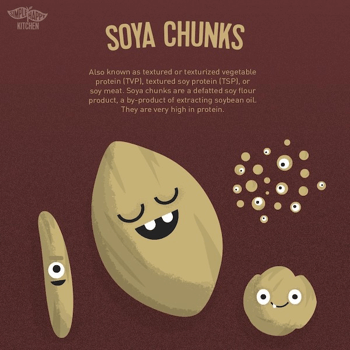 Bet you didn't know this about soy chunks!

it's been around for about 50 years
Continue Reading