Your cart is still empty.
Most of our happy customers start with our 🌱 Plant-based Lifestyle Guide, and then go from there.
Product is not available in this quantity.
Home
→
Vegan News
→
Vegan food deliveries went up by 105% in the past year, says Deliveroo

Vegan food deliveries went up by 105% in the past year, says Deliveroo

If you needed any further proof that veganism is taking over the UK, it came recently from the biggest UK food delivery service Deliveroo, who revealed that vegan food deliveries went up by no less than 105% in the past year alone. 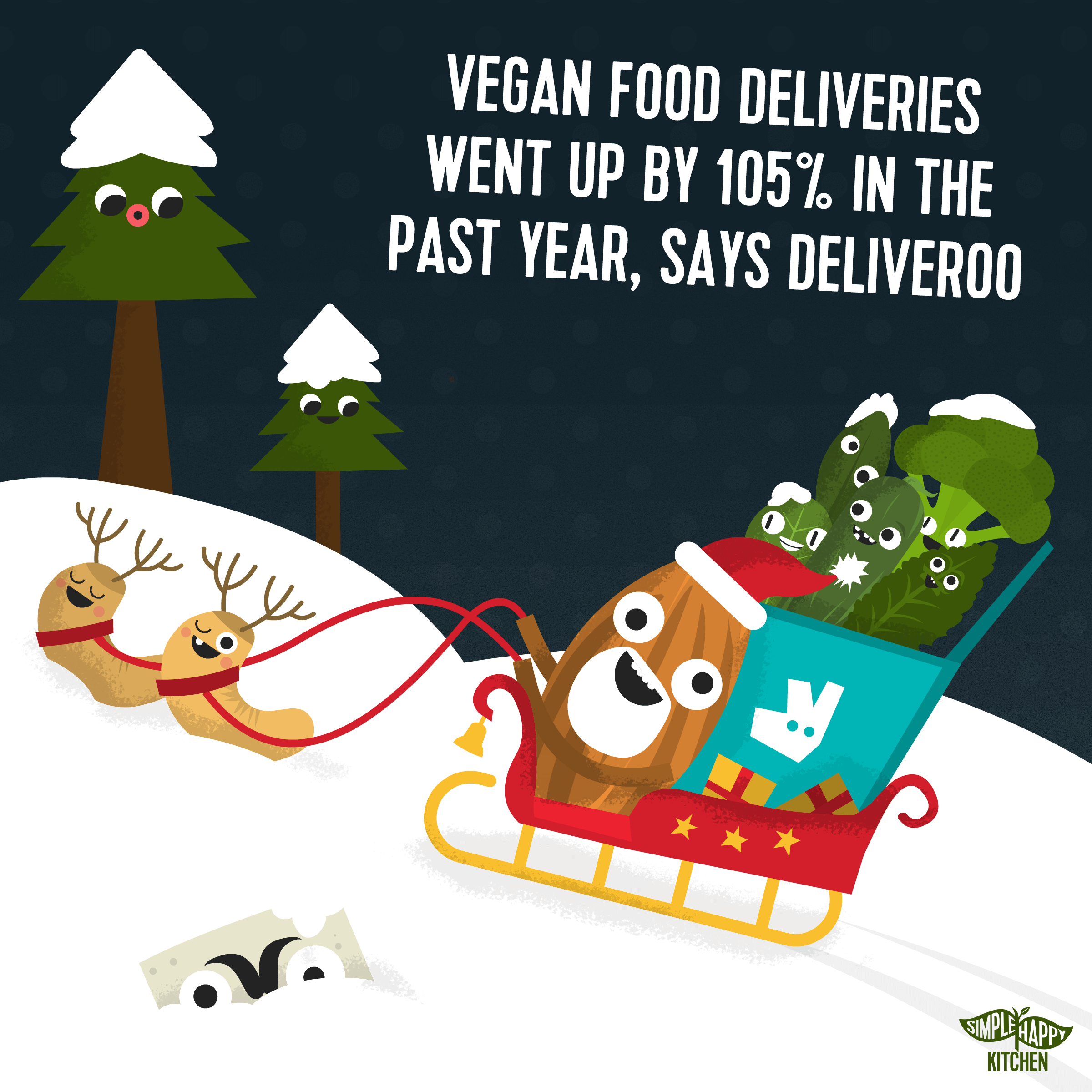 Deliveroo now lists more than 14,000 vegan and vegan-friendly restaurants across the UK, but interestingly the city with the most vegan orders is not London (as one might expect) but Brighton, followed by Bristol, Leeds, York, Manchester, Liverpool, Norwich, Glasgow, Edinburgh, Sheffield and only then London.

Deliveroo delivered (we’re sorry) some more exciting news regarding veganism: Out of 2000 customers who were surveyed, a whopping 20% said they plan to have a vegan/vegetarian meal for Christmas eve. Pretty mind blowing if you ask us! 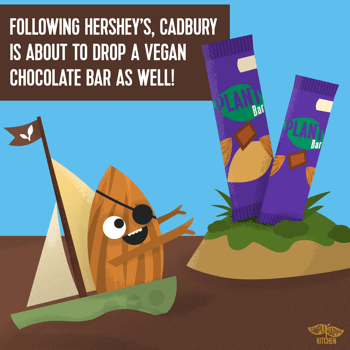 Following the historical release of Hershey’s first vegan chocolate bar, another chocolate giant is about to release a completely vegan chocolate bar next month! Cadbury will be naming their new plant-based chocolate “Plant Bar” and it’s going to be based on almond paste.
Continue Reading 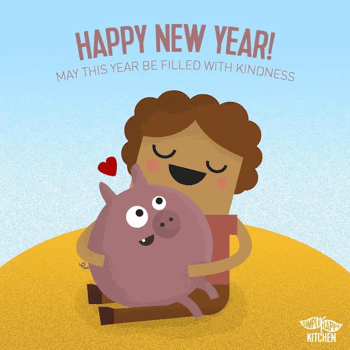 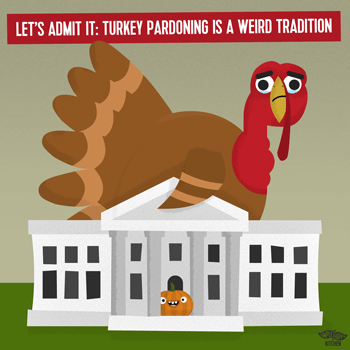 One of the weirdest traditions in US presidential history is undoubtedly the “Presidential Turkey Pardoning” ceremony that happens every year before Thanksgiving. Where did it come from? Who started it? And most importantly - what actually happens to the turkeys who are being pardoned?
Continue Reading