More greenhouse gases are released by 20 meat and dairy firms than Germany, the UK or France

Also, the five biggest meat and milk producers emit the same volume of climate damaging greenhouse gasses as the oil giant Exxon. These mind-boggling pieces of data were released recently by Friends of the Earth and the European political foundation, Heinrich Böll Stiftung, and that’s not even all of it. According to their report, global meat and dairy companies also received more than US$478 billion in backing in recent years, and if things continue this way meat production could actually increase by a further 40 million tonnes by 2029, to hit 366 million tonnes of meat a year!

This is insanely disconcerting due to the fact that we already know by now that animal agriculture accounts for 14.5% of the world’s greenhouse gas emissions, and that rich countries need huge and fast reductions in meat and dairy consumption to tackle the climate emergency.

The report states that “To keep up with this [level of animal protein production] industrial animal farming is on the rise and keeps pushing sustainable models out of the market”. How does all of this align with the reality in which, according to the latest UN IPPC report, we don’t have much time left to make radical changes to save our planet from a catastrophe? Well, it really doesn't. 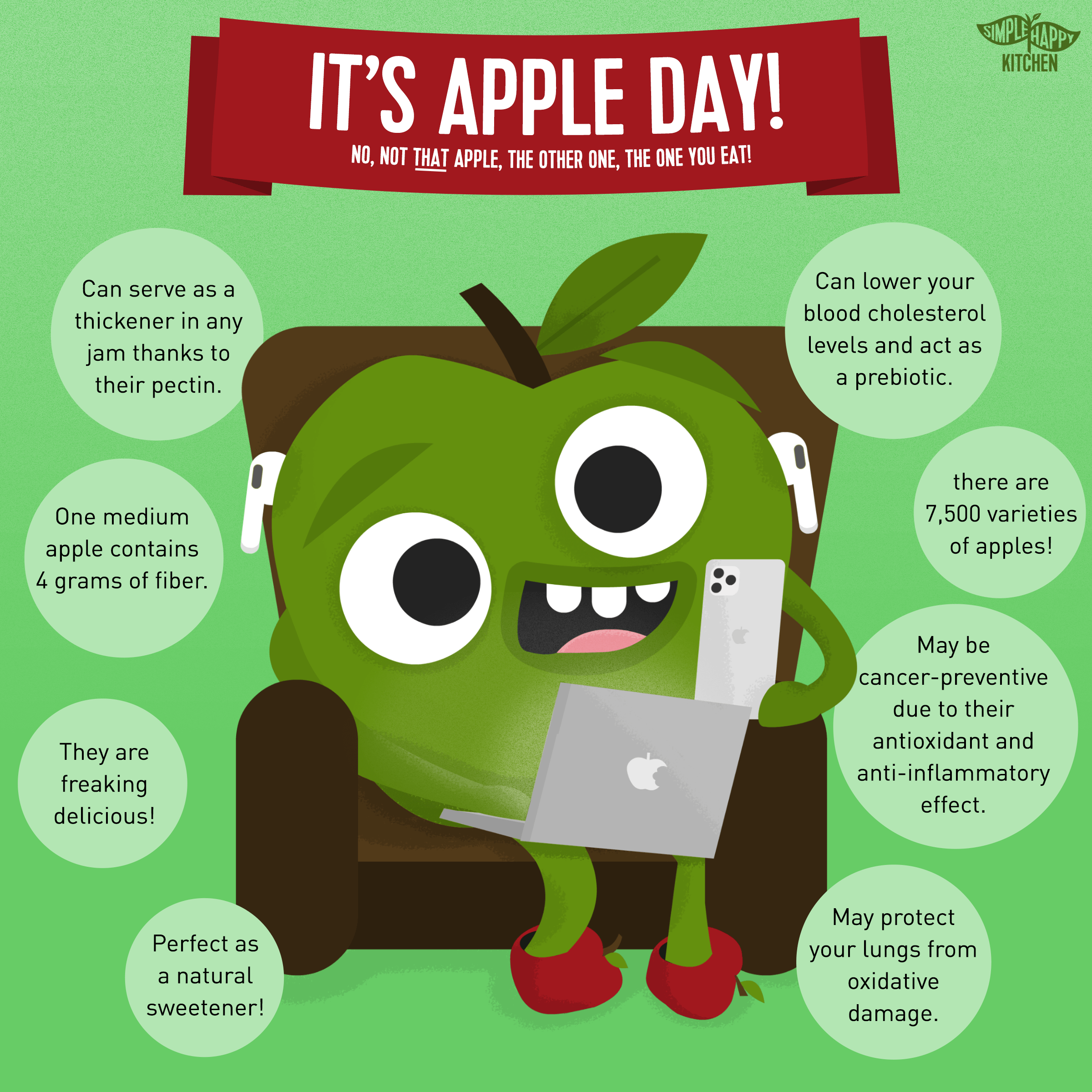 It’s apple day! No, not that apple, the other one, the one you eat! 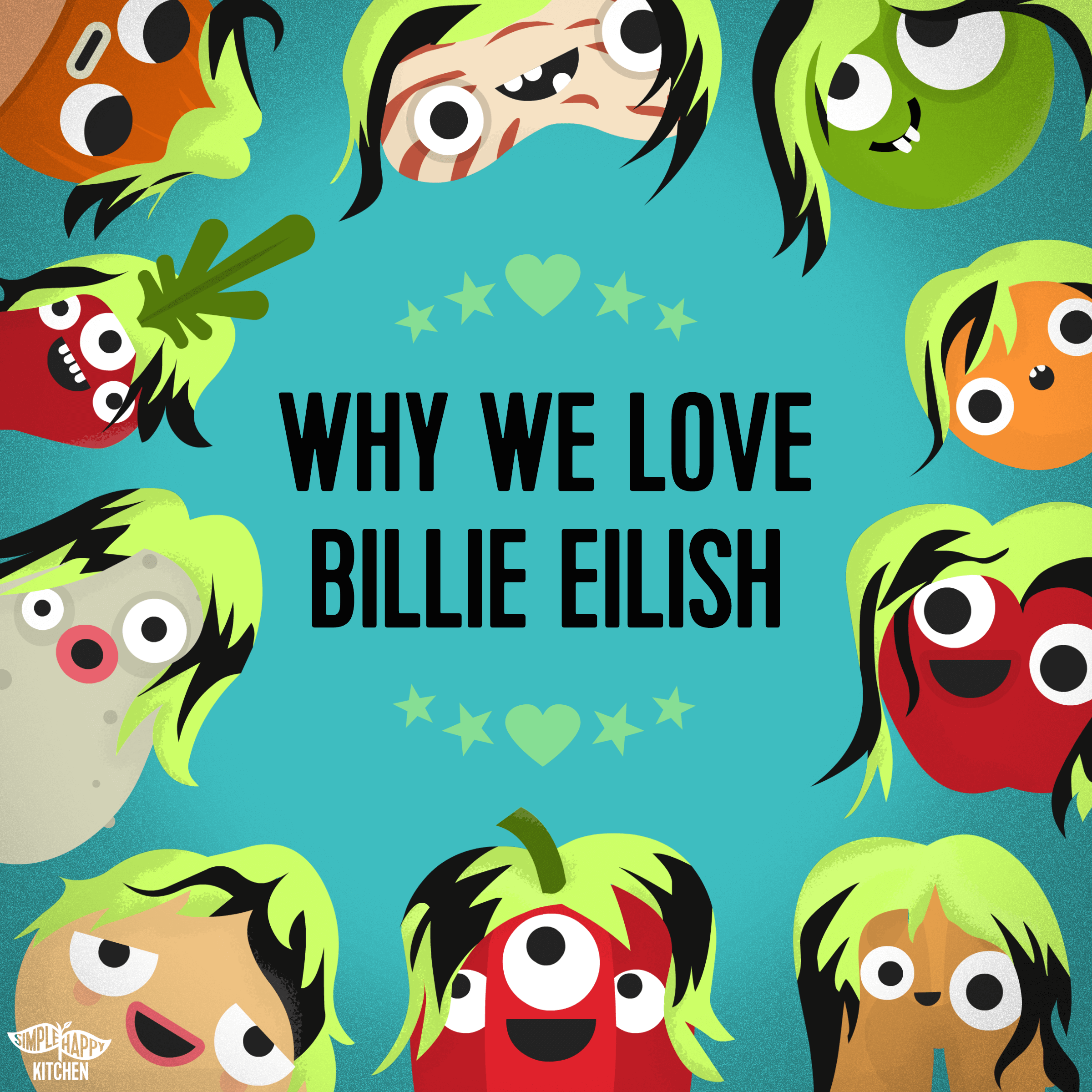 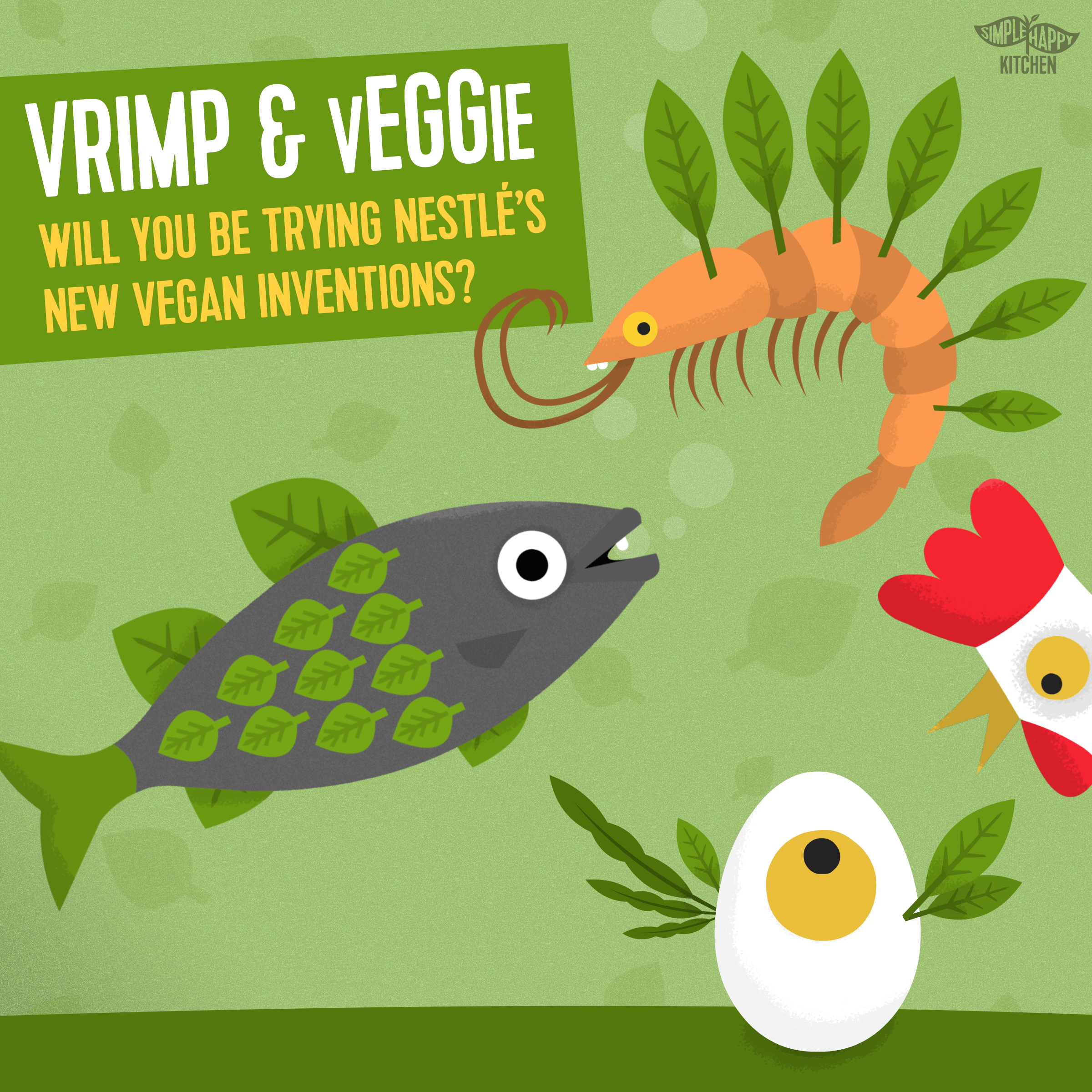 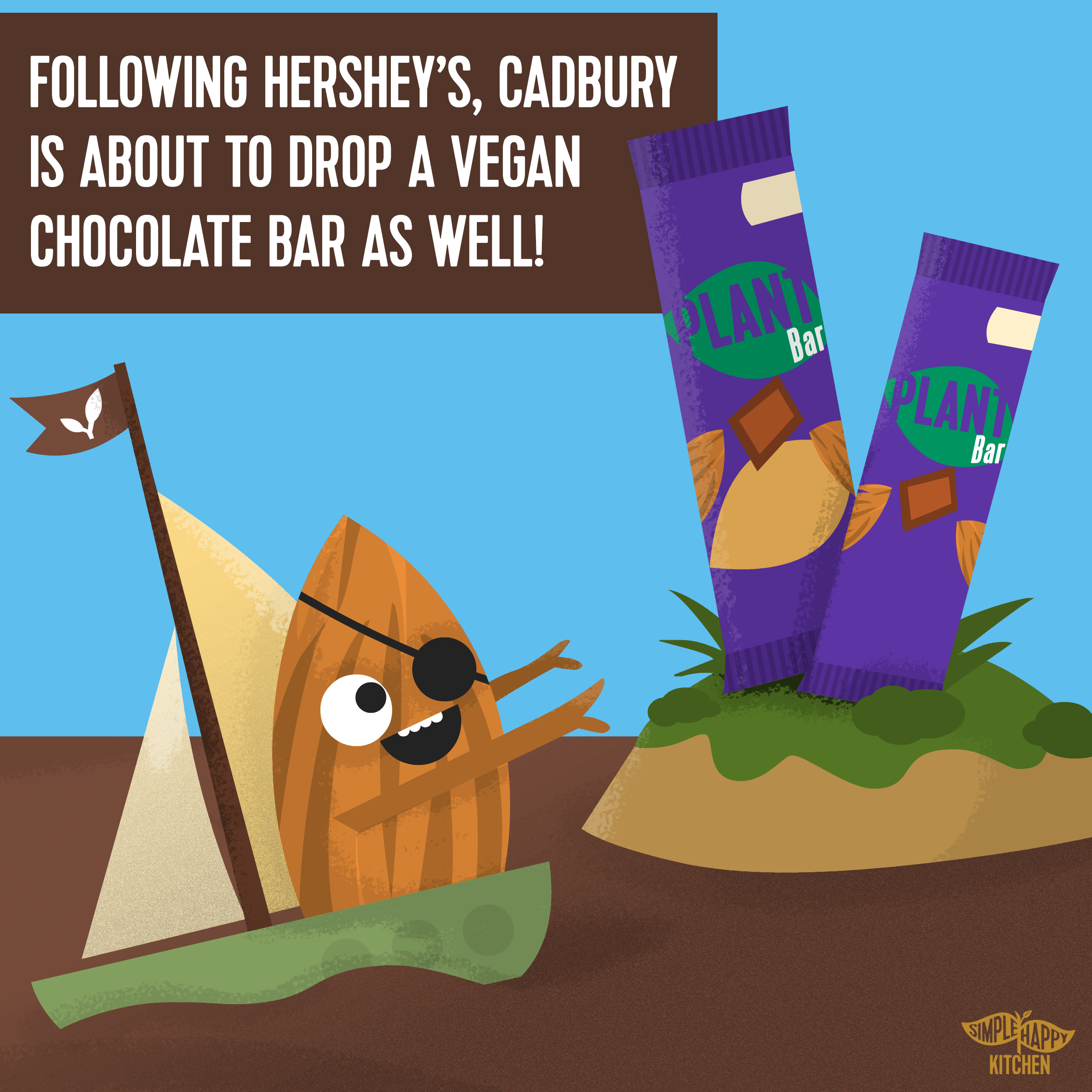 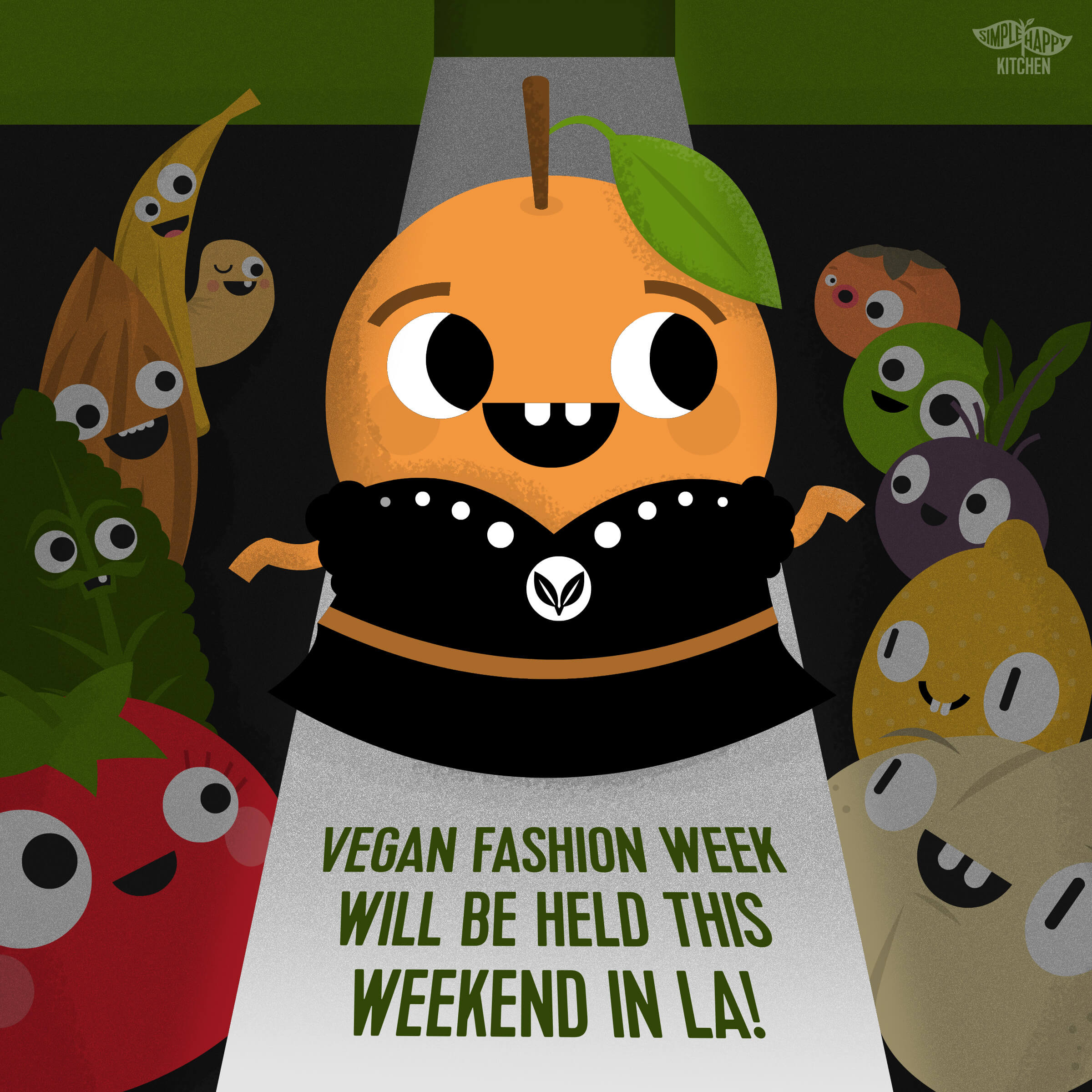 Vegan fashion week will be held this weekend in LA!