Your cart is still empty.
Most of our happy customers start with our 🌱 Plant-based Lifestyle Guide, and then go from there.
Product is not available in this quantity.
Home
→
Vegan News
→
COP26: Will they finally talk about the #CowIntheRoom?

COP26: Will they finally talk about the #CowIntheRoom?

The world gathered once again last weekend to discuss one of the most pressing issues of our time, the climate crisis. The United Nations Climate Change Conference (COP26), is happening right now in Glasgow and will last until Nov. 12, and what we’re waiting for is an official recognition of the impact the world’s food and agricultural systems have on climate change. 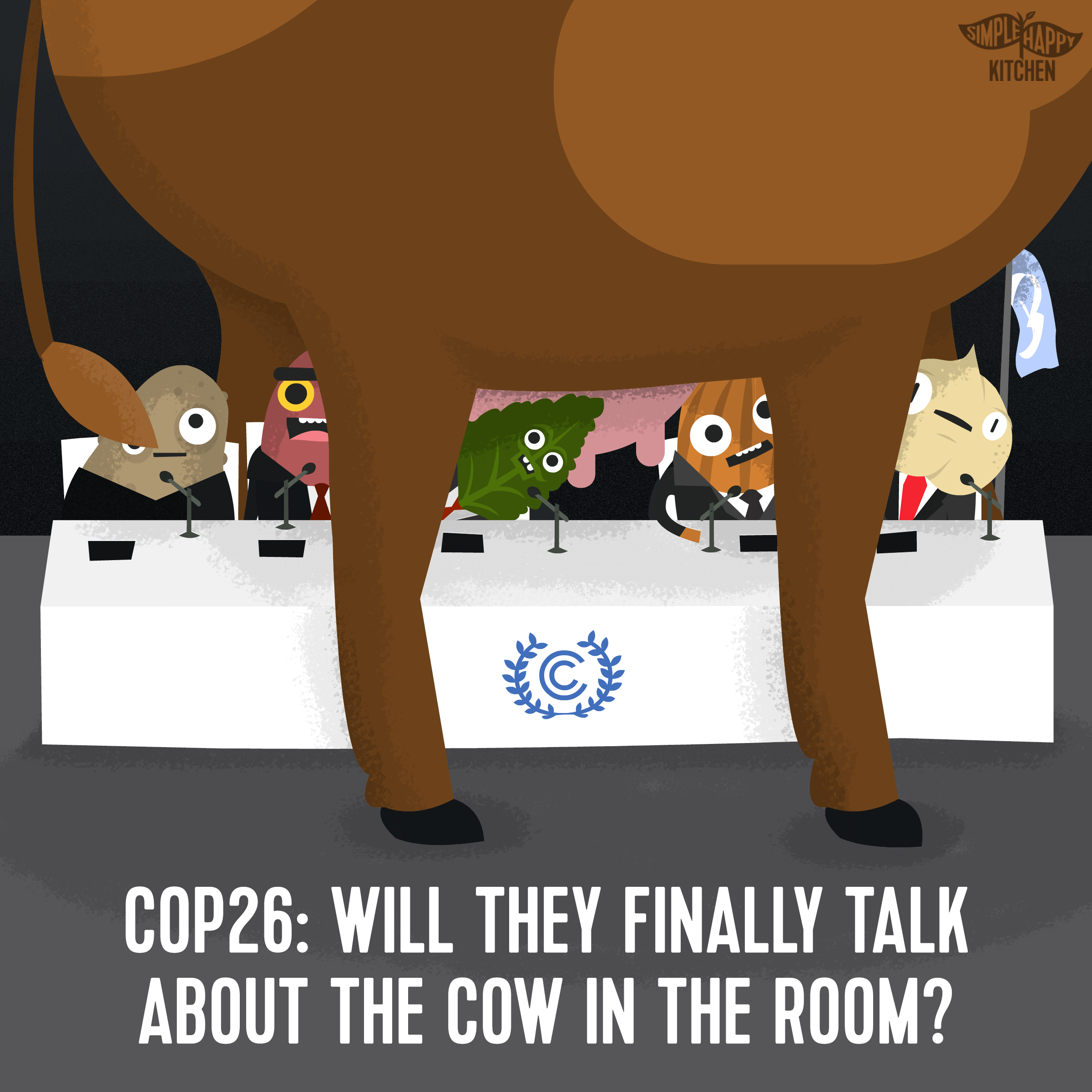 Our anticipation might be in vain though, since not a single day has been dedicated to food and agriculture issues, and the issue hasn’t been seriously addressed in previous conferences. Still we are hoping that this time there will be more discussion and decision making over the fact that food production is a major contributor to climate change, responsible for about a third of global greenhouse gas emissions.

In the meantime we will leave you with the clever words of actress Roony Mara, who said it better than we ever could: “There are so many decisions that are outside of our control that affect our lives and the planet. But this is one thing that we do have control over that we know will make a difference.” 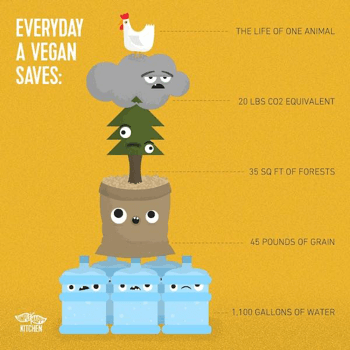 Every day a vegan saves...

The numbers will blow your mind!
Continue Reading 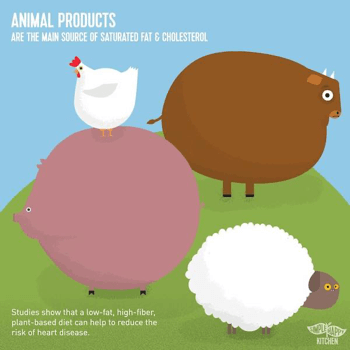 Animal products are the main source of saturated fat and cholesterol

Studies show that a low-fat, high-fiber, plant-based diet can help to reduce the risk of heart disease
Continue Reading 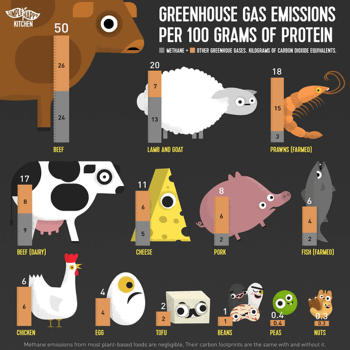 New UN climate report: if we don’t do anything soon, it might be too late

As you may have already heard, the UN has released its newest climate change report last week and things aren’t looking so great, to say the least.
Continue Reading