Your cart is still empty.
Most of our happy customers start with our 🌱 Plant-based Lifestyle Guide, and then go from there.
Product is not available in this quantity.
Home
→
Vegan News
→
Amazing! The FoodTech industry just won’t stop blowing our minds! 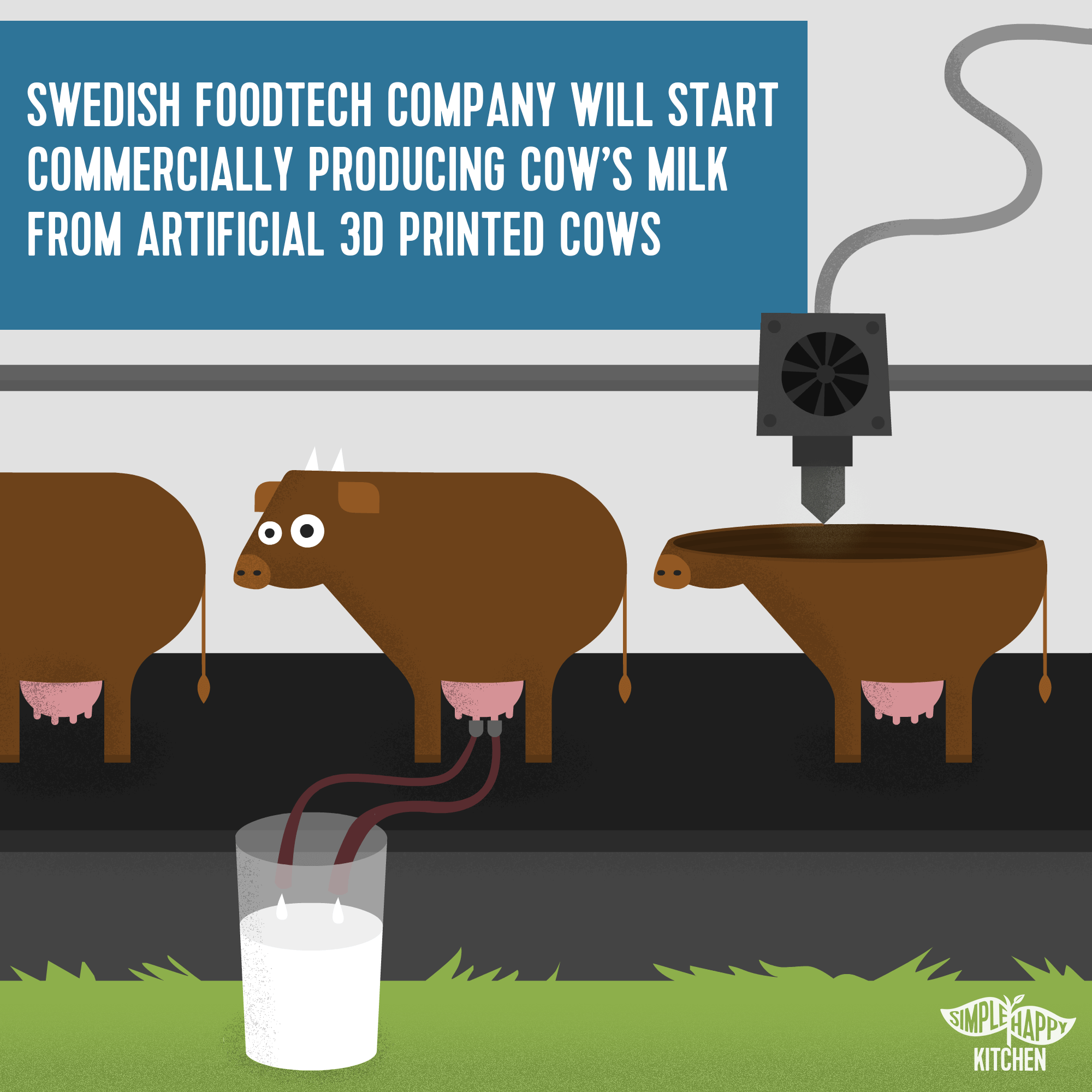 The company has invented a unique technology, making it possible to culture actual cow cells through a 3D printer. This mind blowing technique is used to produce 100% lab-made living and breathing cows, which can then be used to manufacture actual cow’s milk.

According to the company’s CEO, Lars Hona, the cows are made in a way that excludes the nervous system and the areas in the brain that are in charge of emotion and comprehension, thus making the milk manufactured by them vegan-friendly, with no actual harm done to the animals.

Phase one of the rollout for this game-changing product will only include big commercial companies, while the general public is expected to be able to enjoy it fully by 2025.

So, would you be willing to try this?

Edit: This was, of course, just an April fool's joke :)

Today is World Water Day, so here’s a friendly reminder 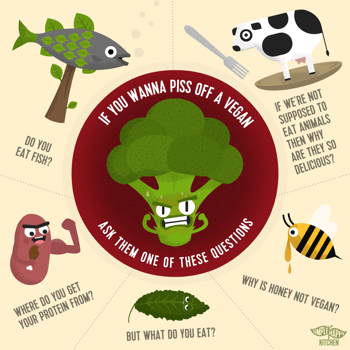 If you wanna piss off a vegan

Which question do you hate the most?
Continue Reading 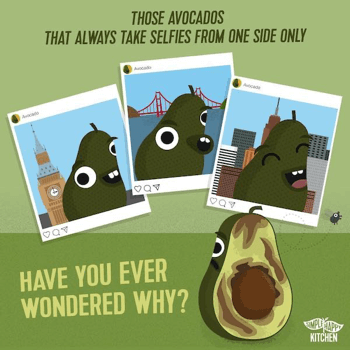 Those avocados that always take selfies from one side only 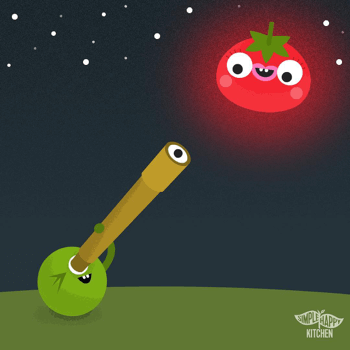 A total eclipse of the tomato