Your cart is still empty.
Most of our happy customers start with our 🌱 Plant-based Lifestyle Guide, and then go from there.
Product is not available in this quantity.
Home
→
Vegan News
→
Meet the newest and hottest plant-based milk: Potato Milk!

We know what you might be thinking right now: “potato milk? Well that sounds a bit weird!” and we totally understand, we thought so too at first, but wait until you hear about why potato milk might just be the ultimate vegan milk substitute! 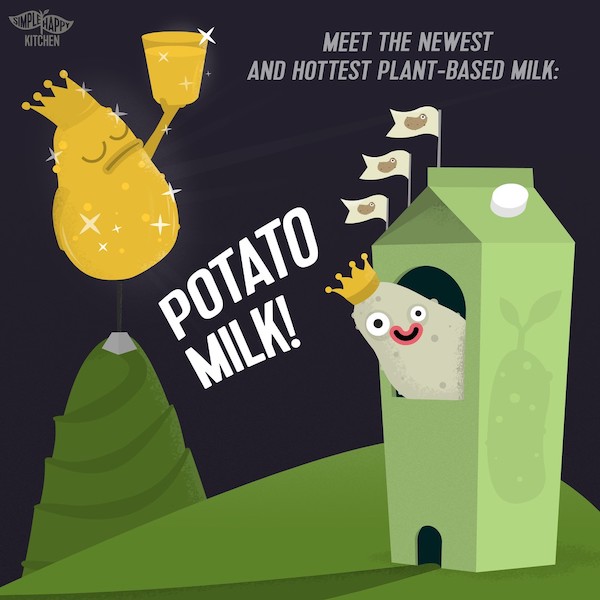 First of all, it’s better for the earth. Potato-growing consumes way less water than almonds and oats, and requires less land. That’s why it’s considered to be a super-sustainable choice.

Potato milk is also free from common allergens such as lactose, gluten and nuts. It’s low in sugar and saturated fats and is fortified with calcium, vitamin D and folic acid. It’s even a good source of fiber!

The only major problem with this milk might be its price. For now, there’s only one Swedish company making it and one carton may cost you up to 5.5$ That’s because the company is using a special technique developed by Swedish scientists to ‘milk’ the potatoes.

Would you be willing to try potato milk if you had the chance? 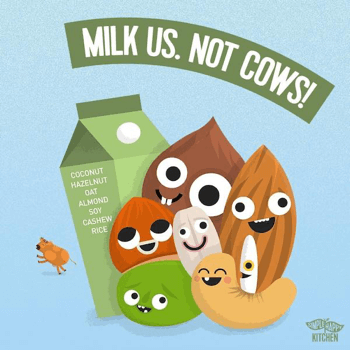 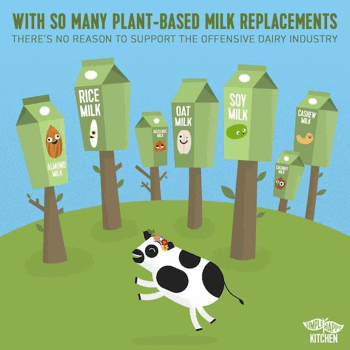 There's no need to support the dairy industry

Which is your favorite?
Continue Reading 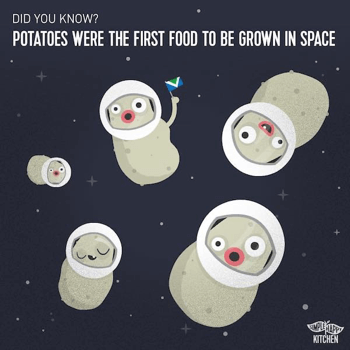 Potato became the first vegetable to be grown in space

If you don't like potatoes, don't visit space!
Continue Reading