Your cart is still empty.
Most of our happy customers start with our 🌱 Plant-based Lifestyle Guide, and then go from there.
Product is not available in this quantity.
Home
→
Vegan News
→
Happy international dog day! Let’s celebrate by adopting, not shopping

Today is International dog day! So first of all, if you’re already sharing your life with a furry friend, go and hug them right now, we’ll wait. Also, tell them we said “Woof Woof”, they’ll know what we’re talking about. 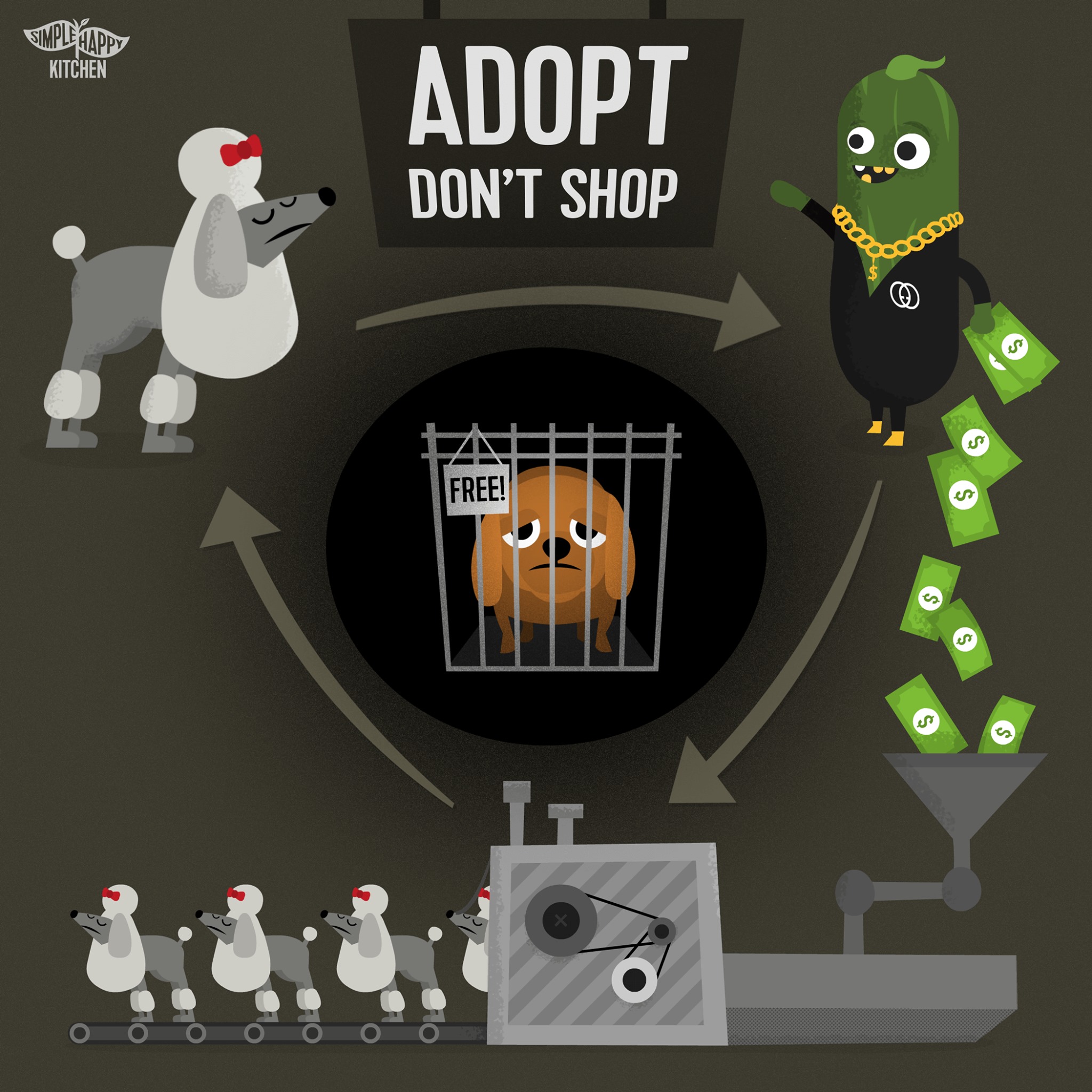 However, if you’re still only considering adding a dog to your life (we vote yes, btw) we have a few things for you to keep in mind.

We thought that international dog day might be the perfect opportunity to remind everyone that millions of adoptable dogs are euthanized every year in shelters around the world, and that if more people adopted from shelters instead of buying, these numbers could be drastically reduced.

People who buy dogs are often unaware that behind the scenes there is a cruel industry of dog breeding factories and puppy mills, where dogs are kept in extremely poor conditions, deprived of basic needs and discarded when they are no longer 'useful'.

By adopting a dog from a shelter on the other hand, you'll spend less money, you’ll be saving a life, you’ll be helping the shelter help more dogs, you won’t be supporting an extremely cruel industry AND you’ll even get to brag about it as much as you want!

Last thing we have to say is that dogs are awesome! It's not for nothing that dogs and humans have been enjoying each other’s company for about 32,000 years, well before any other animal has been domesticated by humans! 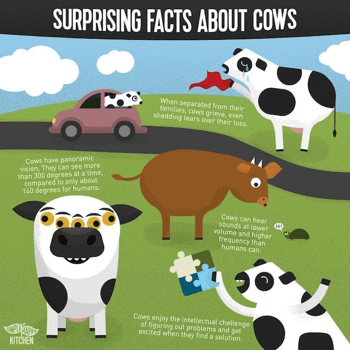 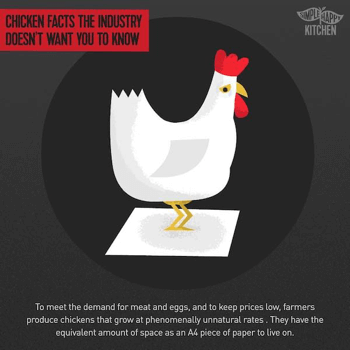 Chicken facts the industry doesn't want you to know 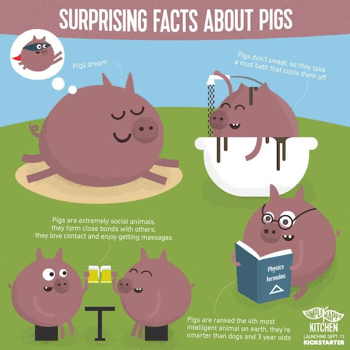