Your cart is still empty.
Most of our happy customers start with our 🌱 Plant-based Lifestyle Guide, and then go from there.
Product is not available in this quantity.
Home
→
Vegan News
→
Apparently Gordon Ramsay is no longer “allergic to vegans”

Apparently Gordon Ramsay is no longer “allergic to vegans”

No matter how you look at it, Gordon Ramsay has come a very long way when it comes to veganism. The British celebrity chef who once declared being “allergic to vegans” has been warming up to the idea that perhaps veganism is not that bad after all. It all started back in 2018 when Ramsay added a vegan option to one of his London restaurants, stating on Twitter at the time that he is “Going to give this vegan thing a try.” That trial probably went pretty well, because In January 2019, he implemented a full plant-based menu at his restaurant in celebration of Veganuary, going even further as to saying on the ‘Late Late Show with James Cordon’ that “veganism is on the rise and we ought to adapt”. 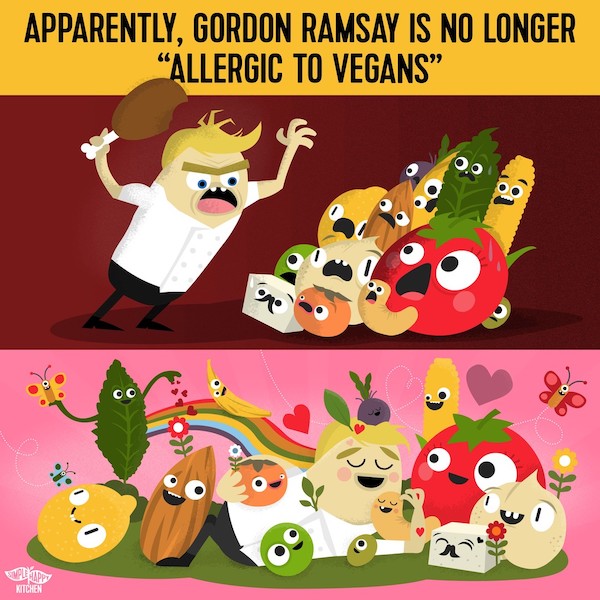 There is a vegan Gordon Ramsay

The transformation was complete a few weeks ago when Ramsay appeared as a representative, alongside other celebrities, in an ad-campaign for Silk, the best-selling oat milk in the US. “Well, it took my kids getting on me, but now I really enjoy cooking more plant-based dishes at home and in my restaurants,” he said as part of the campaign.

But it doesn’t end there! In March earlier this year, Ramsay posted a vegan steak recipe on his TikTok, declaring he’s turning vegan (what turned out to be a joke, for those who actually watched all the way through and got to hear him complete the sentence with “...for lunch”), and a couple of weeks ago he posted another vegan recipe on his TikTok, this time for a mouth-watering vegan BLT sandwich.

Earlier this year, Ramsay even welcomed the first vegan contestant ever to the most recent season of his cooking reality show, Hell’s Kitchen.

Looking at Ramsay’s transformation gives us hope, because it shows that even the biggest haters can become allies in the road to a better, greener, cruelty-free future. 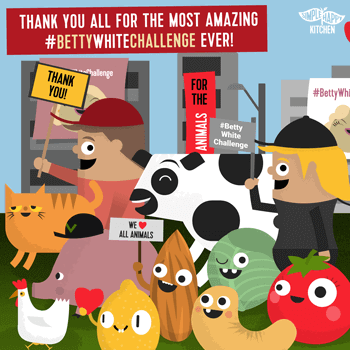 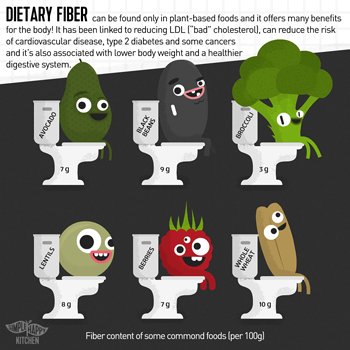 Why you should start paying attention to dietary fibers!

Dietary fiber can be found only in plant-based foods and it offers many benefits for the body!
Continue Reading 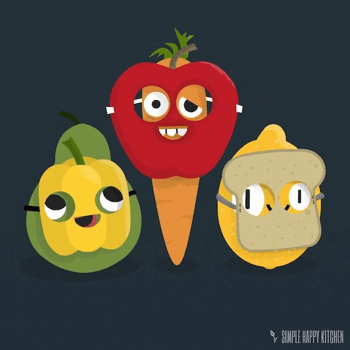 Can you recognize the gang?
Continue Reading