Your cart is still empty.
Most of our happy customers start with our 🌱 Plant-based Lifestyle Guide, and then go from there.
Product is not available in this quantity.
Home
→
Vegan News
→
Cinnamon is a synonym for winter!

Cinnamon is a synonym for winter!

We know some of you can’t even imagine the cold season without the presence of that unique, distinctive cinnamon smell and flavor, but did you know that cinnamon also carries a bunch of health benefits? 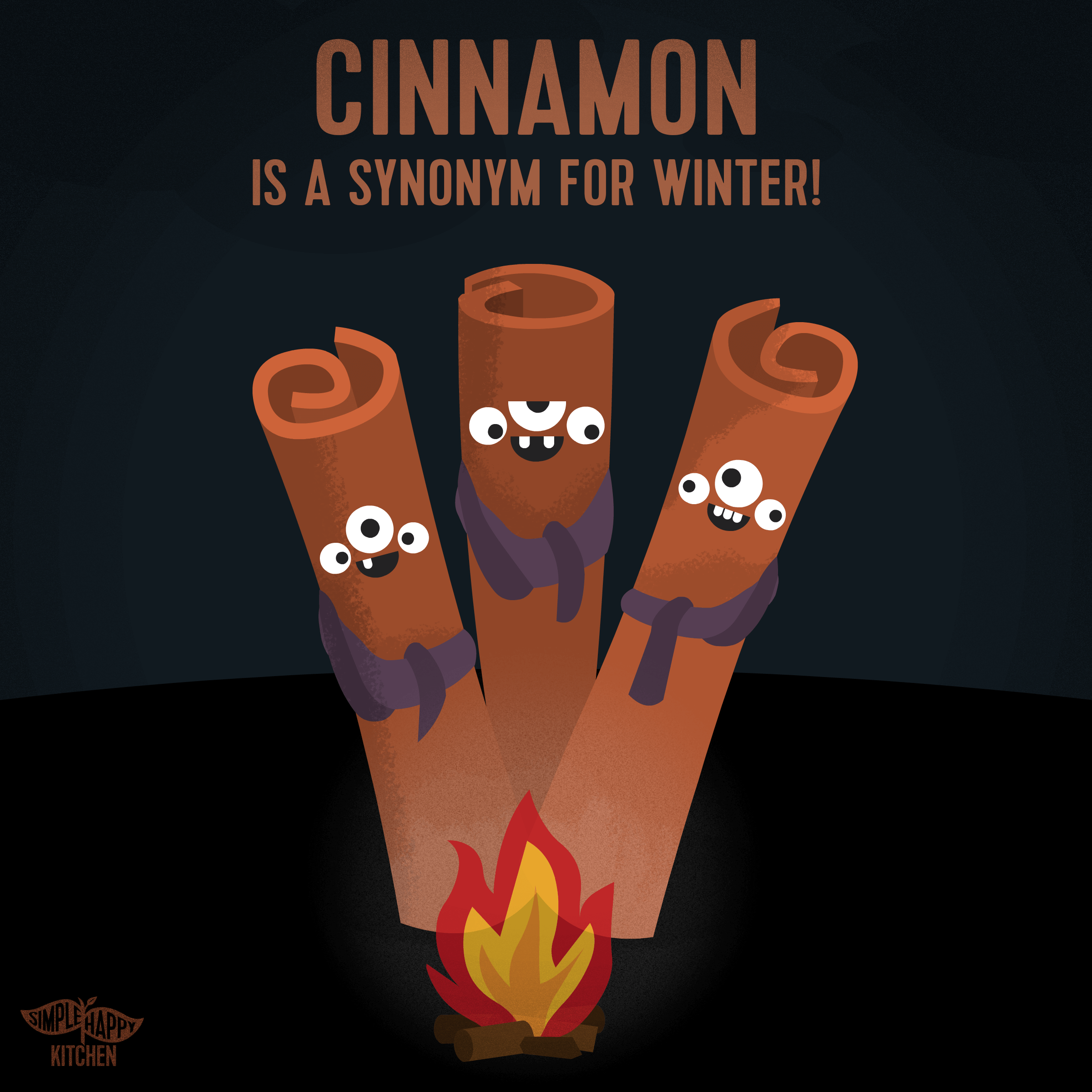 Cinnamon is derived from the inner bark of a small tropical tree. The bark is peeled and laid to dry in the sun, that’s when it curls up to the famous shape you all know and love. The chemical compound that gives cinnamon its distinctive smell and flavor is called cinnamaldehyde.

Cinnamon contains various polyphenols, which are strong antioxidants with many health benefits. Studies suggest that cinnamon and cinnamon extract can be beneficial for managing your blood sugar, blood pressure, and may even reduce the risk for cancer and Alzheimer's diseases. It is worth mentioning that many studies are actually done with cinnamon extract so more studies are needed to better understand those effects when using it simply as a delicious spice.

And if you're into more traditional medicine, according to Chinese and Ayurvedic medicine cinnamon is also good for warming up your body, clearing up your lungs and boosting your digestive system.

‍
This post was written with the aid of a professional nutritionist. 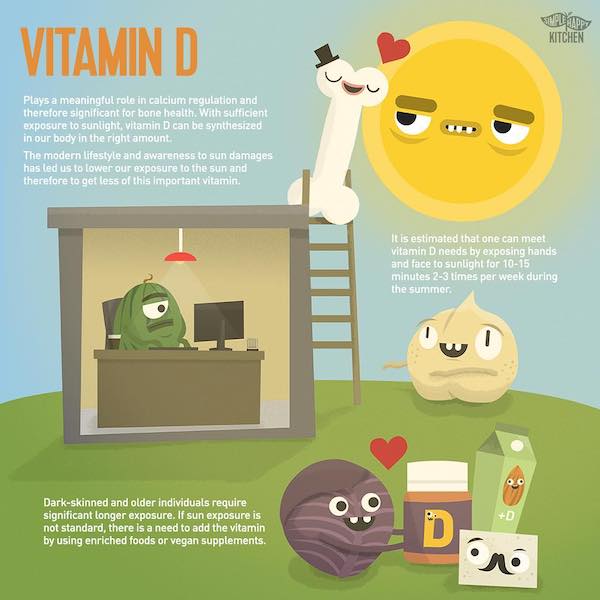 Some interesting facts about Vitamin D

Vitamin D is known as the "sunshine vitamin"
Continue Reading 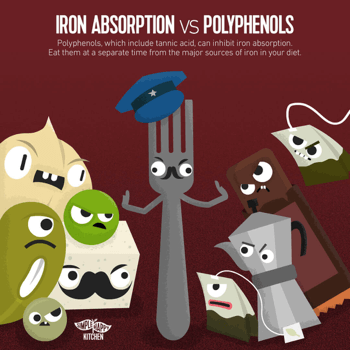 Polyphenols, which include tannic acid, can inhibit iron absorption and are found in coffee, cocoa, black tea, green tea and many herbal teas
Continue Reading 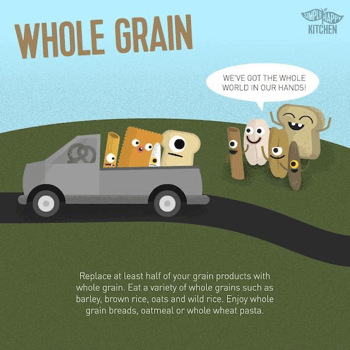 You should be eating more whole grain

A whole grain is a grain of any cereal and pseudocereal that contains the endosperm, germ, and bran, in contrast to refined grains, which retain only the endosperm
Continue Reading