Your cart is still empty.
Most of our happy customers start with our 🌱 Plant-based Lifestyle Guide, and then go from there.
Product is not available in this quantity.
Home
→
Vegan News
→
3 Tablespoons of chickpea flour contain more than 3 times the amount of iron found in one egg!

3 Tablespoons of chickpea flour contain more than 3 times the amount of iron found in one egg!

Is chickpea flour the king of gluten-free flours? Well, we don’t wanna come out with crazy declarations, but yes, it is. 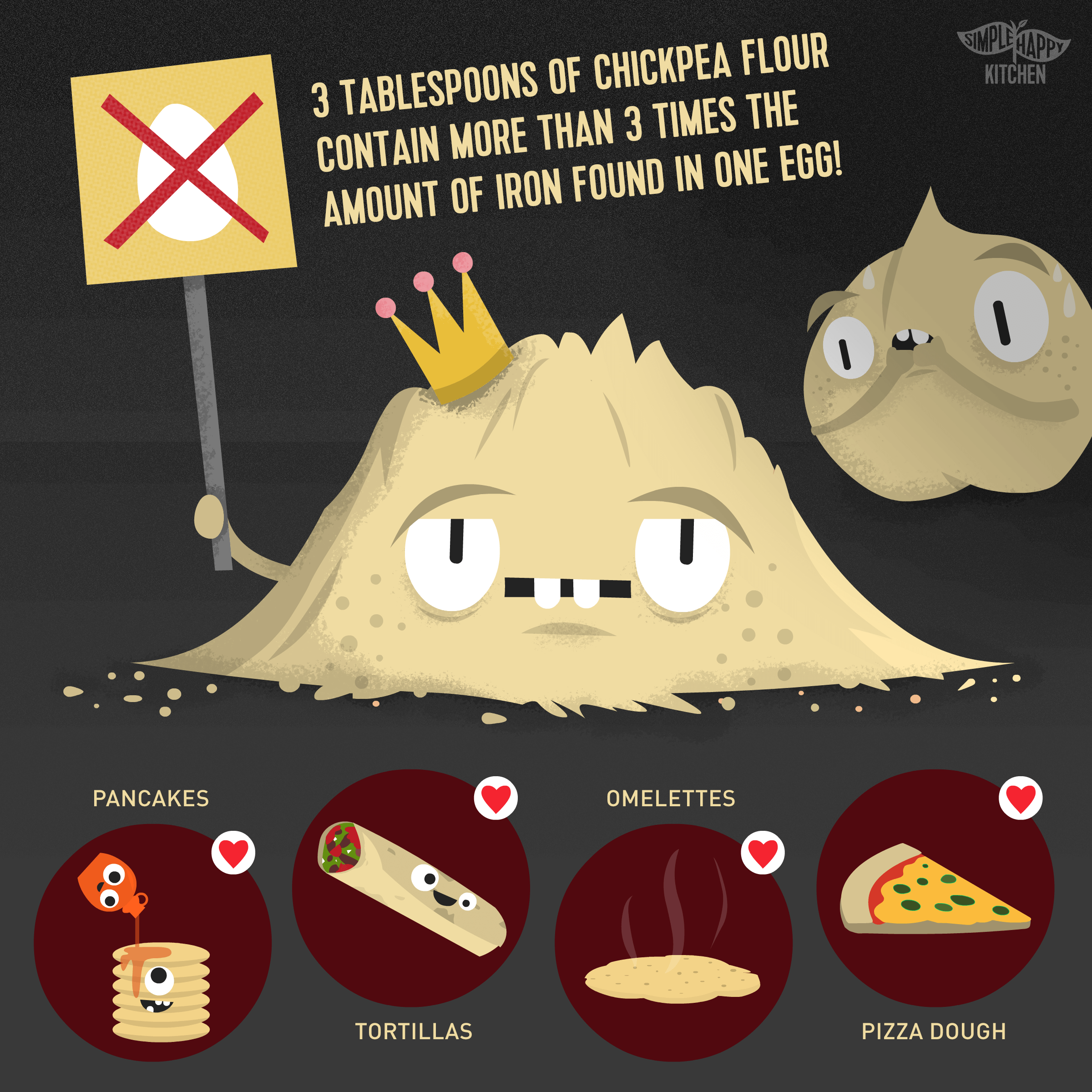 Firstly, it’s packed with nutrition! 3 Tablespoons (about 2 ounces) of chickpea flour packs slightly more folate than half of your daily needs, more than 3 times the amount of iron found in one egg, provides about 6 grams of dietary fiber (which eggs don’t carry any of) and about 13 grams of protein (an egg only contains 7).

Other than the great nutritional benefits and the lack of gluten, chickpea flour also has great binding abilities and has been a staple in various cuisines around the world. You can find it under the names gram flour, garbanzo bean flour, or besan and it has been used in parts of Asia and Europe for centuries. You can make pretty much anything with it, from pancakes to tortillas to vegan omelettes to even pizza dough to...you get it.

Oh and have we mentioned that it’s also yummy? Well it just goes without saying so we didn’t bother. If you don’t already have some chickpea flour waiting at your pantry then hurry up, you’re missing out! ‍

This post was written with the aid of a professional nutritionist. 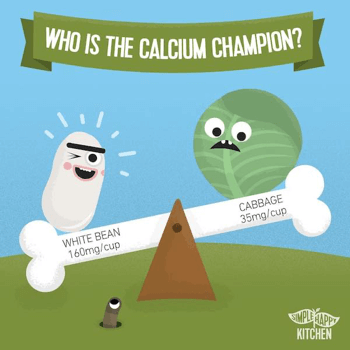 White Bean vs. Cabbage! who is the Calcium champion? 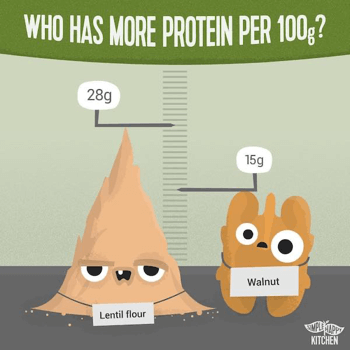 Who has more protein? lentil flour or walnuts? 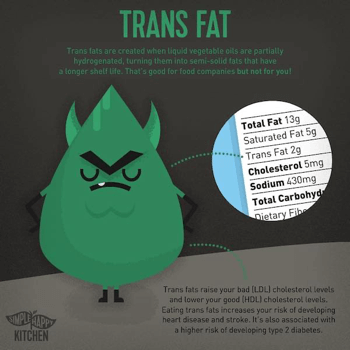 Trans fat is bad for you! Here's how to avoid it

Trans fats are particularly pernicious to your health because they raise your bad LDL cholesterol and lower your good HDL cholesterol.
Continue Reading